Polaroid: One Step Ahead or Behind? 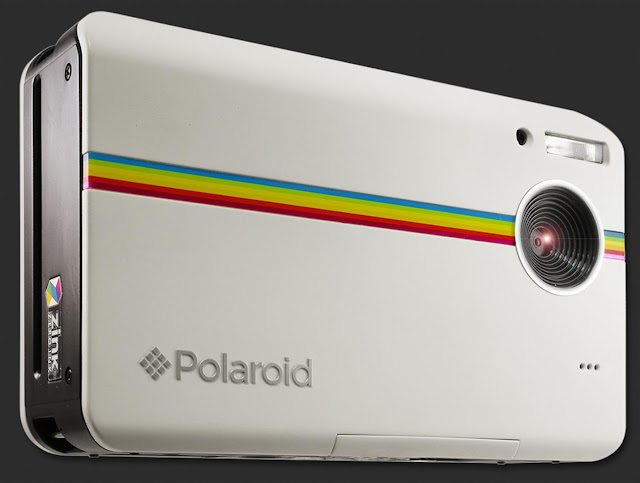 Polaroid might know that they need a Hail-Mary pass soon, and badly, but don't count the one-time photo industry powerhouse out of the game just yet. If you're old enough to know who they are then you're old enough to have noticed that Polaroid's sort of dropped off of the face Earth lately, mostly due to the struggles they've had with various financial issues. So in a nod to its past and also a bid for marketshare, Polaroid has announced an all new camera updated for the 21st century. The Z2300 Instant Digital Camera takes its design cues from the classic OneStep cameras of the 70s/80s and, like its older siblings, produces fairly decent prints almost instantly by way of a miniaturized color printer of sorts - believe it or not, you even load some kind of "film" into this thing.  Due for release on August 15th, only time will tell whether or not consumers are going to fall in love with the Z2300 like they did the hugely successful OneStep cameras. In the meantime, you can check out an early hands-on demo video below. 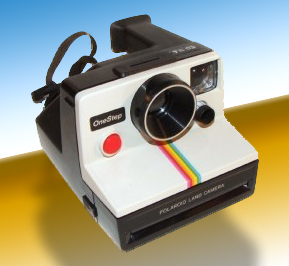