Have You Bankrupted Atari Today? 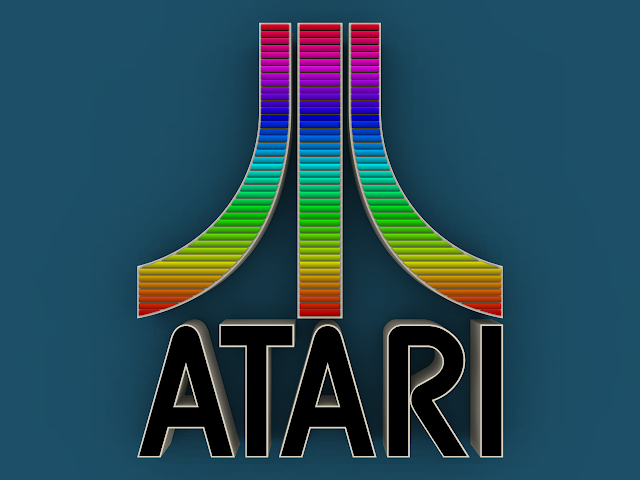 What a tough time these guys have been having lately, not that it's ever been easy for Atari, the once-innovative computer company that put video entertainment next to pinball machines and later on top of our Zeniths. Last year the brand celebrated its 40th anniversary and the tech, geek and gamer worlds (which often overlap) simultaneously wet their virtual pants. Yet here we are not even a month into the new year and Atari has already filled for bankruptcy. As it turns out, it's not "the end" as we've all feared, but rather a convoluted attempt to save the brand we all know and love for rotting our brains faster than even the CW could ever hope. Here's a nice breakdown from trueachievements.com:

"Atari was bought out in 2008 by Infogrames, a successful French developer. The problem with this merger has been a difference of philosophy between the U.S. branch of Atari and Infogrames, now known as Atari S.A. Atari S.A., as the parent company, wanted a continued focus on retail titles but Atari's U.S. branch wanted to focus on mobile and digital games which have been a tremondous source of profit over the past two years. Why then, you are likely wondering, would a company turning a healthy profit decide to file for bankruptcy?

This Chapter 11 filing is an aggressive means for the U.S. branch of Atari and the affiliated subsidiaries to take back control of their own destiny. Under Atari S.A., the U.S. branch of Atari is unable to secure their own funding, which means that at the moment they move too slowly to be truly competitive in the world of mobile and digital download titles. Chapter 11 bankruptcy is commonly used by businesses with heavy debt to restructure themselves for future profitability."

While this move will hopefully free Atari up to come back even stronger than before, let's not forget that this particular "Atari" is only a ghost of the original company started by video pioneer, Nolan Buschnell, in 1972.  In fact, it's barely related to the company that put Atari machines under everyone's Christmas trees in the 70s and 80s. Gametrailers.com tries to clear it up:

"But this is not the Atari one generally associates with iconic consoles like the Atari 2600. That company was split into Atari Games, an arcade developer, and Atari Corp., which made home consoles, in the mid-1980s. That company put out the Lynx and the Jaguar before being bought by Hasbro Interactive in 1996, which was essentially a purchase of the logo and intellectual property. Hasbro kept it until 2000 before selling it to Infogrames, S.A.. Infogrames had, in the meantime, bought GT Interactive and renamed in Infogrames Inc., and renamed itself Atari in 2009. Infogrames S.A. was now Atari S.A., and Infogrames Inc. was now Atari, Inc., the company declaring bankruptcy."

So what happened to the other company that split off to form Atari Games? Do they still even exist? 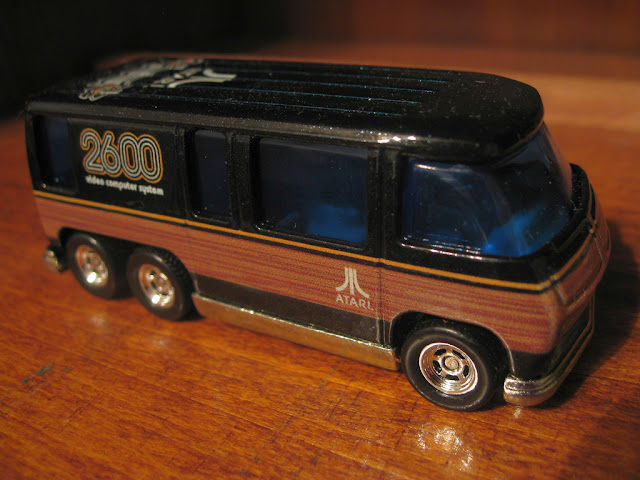 It's getting more and more eerie by the day as Asthon Kutcher further immerses himself into the title role of the upcoming independent film about everyone's favorite a**hole of tech, Steve Jobs. Let's just hope Ash doesn't take it too far and starts dropping acid and making prank calls to the Pope. Check out the pics below of Kelso himself along with co-star Josh Gad as the Woz. 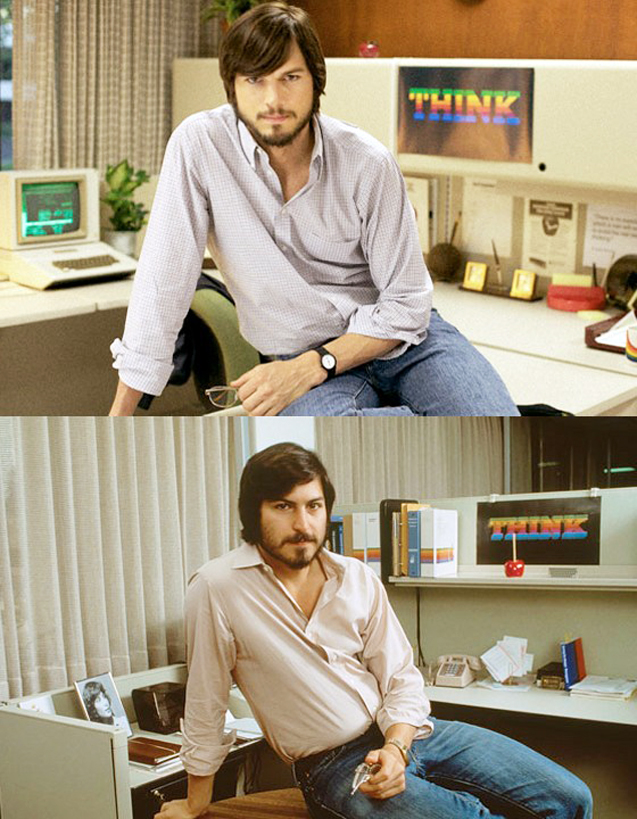 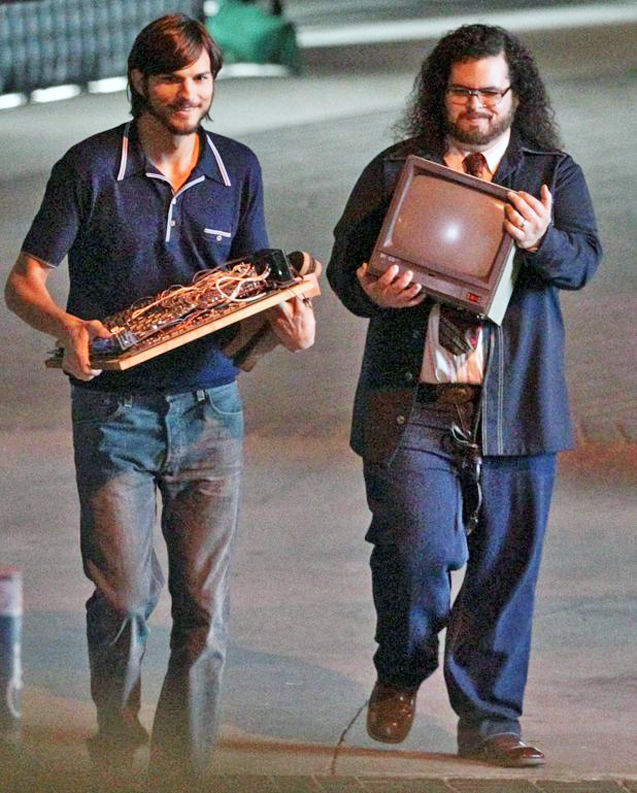 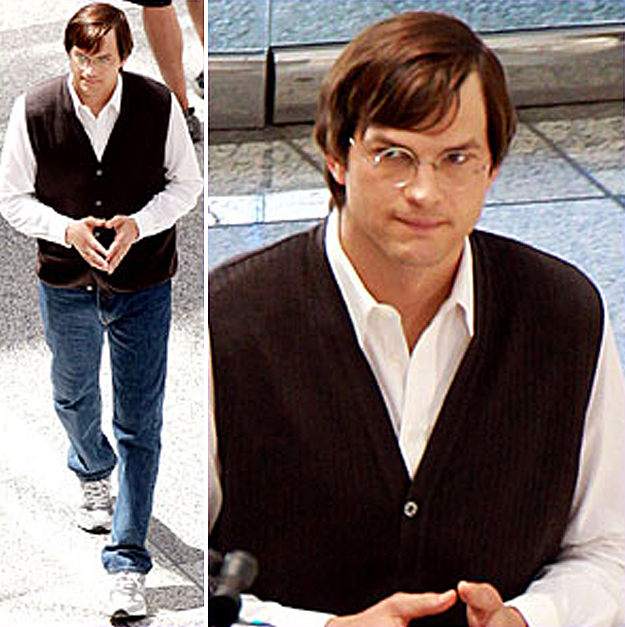 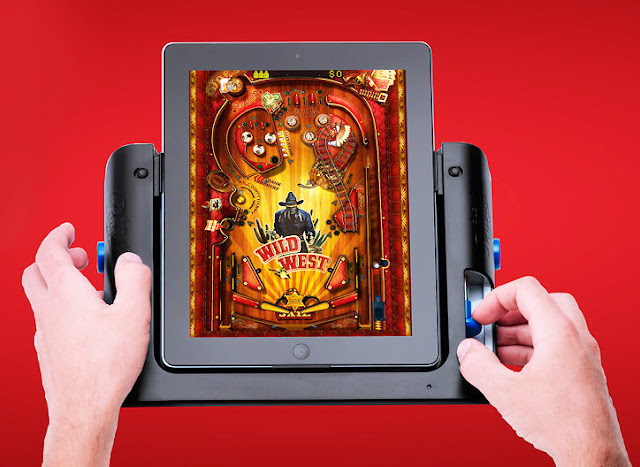 Pinball. It's awesome and you know it. That's why you need this bad boy for your iPad: the Duo Pinball. I could tell you all about it by using double entendres and providing clever links to hilarious references, but instead you should just watch this video because the internet can't always do all the work for you: 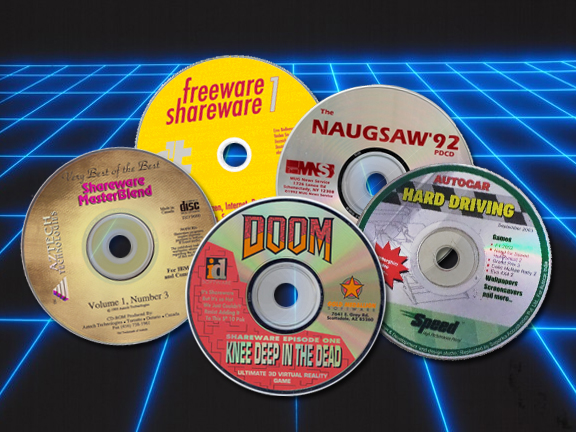 Ever go to a website looking for something that's no longer there? Sure, it happens all the time, companies go under, bands break up, bloggers forget to pay their hosting fees, etc. Say what you will about print media but at least the words know enough to stay put. Lucky for us, Internet Hall of Famer,  Brewster Kahle, began the Internet Archive website back in 1996 with the intent of collecting and archiving digital data on the web, and many folks still use it daily to find web pages from bygone days of yore. It's a fantastically vast non-profit internet resource that is completely free to all netizens the world over, and unlike Wikipedia they aren't greedy elitist b*stards. But did you know that there are tons of other way-cool things to check out at the Internet Archive besides old web pages? I've got one for ya. Think back to the days of the internet when broadband referred to neither my belt-size nor the speed of your internet connection and perhaps you'll remember that most (if not nearly all) computer software came to us on smallish pieces of plastic called discs and not from super-slick touch-screen-aware, Paypal-enabled internet app-stores like you spoiled Gen-Z'ers are used to. While commercial software, shareware and freeware had for years been available via floppy disc and the Sneaker-Net (the practice of delivering data in a physical format by physical means i.e. walking), the introduction of the high-capacity and damage-resistant (sort of) CD-ROM was like a shot of rocket fuel right into the arm of the software industry. The next thing you know, CDs were suddenly flying from the pages of even vaguely tech-oriented publications and threatened to overtake the already massive glut of AOL discs that kept the USPS in business through the 1990s. Here's what the Internet Archive has to say about it:

One of the most historically important artifacts to come from the home computer telecommunications revolution was shareware CDs, compact discs put out by companies containing hundreds of megabytes of shareware. Initially containing less than the full capacity of the discs (600mb, later 700mb) these items eventually began brimming with any sort of computer data that could be packaged and sold. As material "ran out", that is, as sellers of these CDs found they were unable to easily find shareware programs and files, the hunt began to track down every last file and item that could make the quarterly or monthly quota. As a result, many otherwise-lost pieces of computer history were gathered up in the trawling nets of these individuals and companies and were preserved for future generations.

So thanks to the Internet Archive, an extensive (and I mean extensive) library of these long-lost discs has been collected for anyone's perusal and use. Browse through their offerings and maybe you'll find that elusive demo copy of Hexen, Duke Nukem or Doom you've been looking for. Beware, however, while modern computers can usually handle older CD-ROMs and CD-ROM images with little problem, they can't always handle the code contained within. To ease your journey into the past, you can download DOSBox, a free virtual DOS PC emulator (for Windows, Mac, Linux, Solaris, Debian, BeOS, you name it!) that will open the door to many, many hours of retro-rediscovery! There are literally hundreds of disc-images available for download stretching all the way back to 1987 so set your resolution to 640x480, have fun and thank God you're not on dial-up anymore! 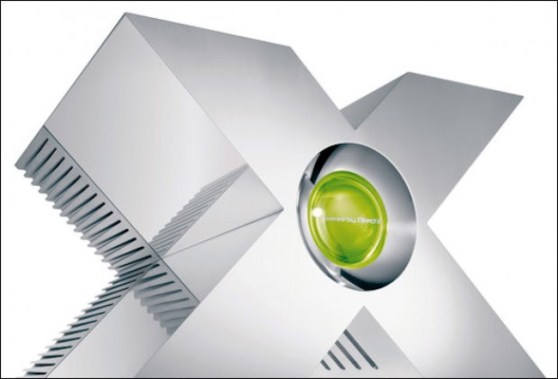 Ok, it's not exactly retro, but Microsoft, the company behind the XBox, has been has been a presence in the video gaming world since the days of Broderbund, Sierra Online and Infocom. Well in 12 short years since the introduction of its runaway hit, the XBox, Microsoft has managed to make quite a dent in the world of gaming with innovative technologies like the Kinnect, and they show no signs of slowing down now. Check out this CES demo of the new projection system called IllumiRoom, slated for release as a feature of the forthcoming XBox 720, and witness the next possible step in the evolution of home gaming.

Having already failed to achieve my New Year's resolutions of losing 20 pounds, growing two inches taller and morphing my face to look more like Brad Pitt, I figure now is as good a time as any to celebrate some other massive failures, namely a few retro products that never managed to catch on. Click the images for a larger view. 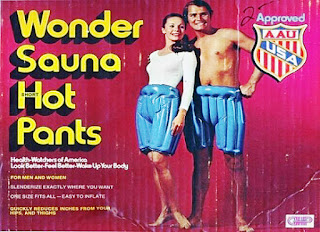 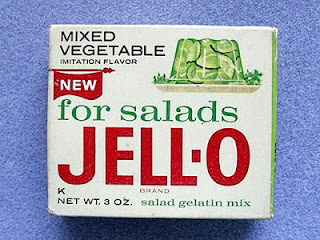 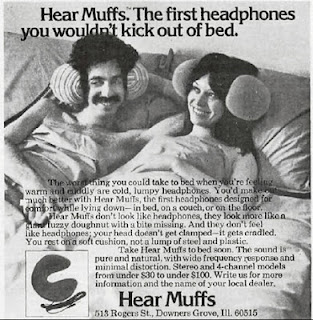 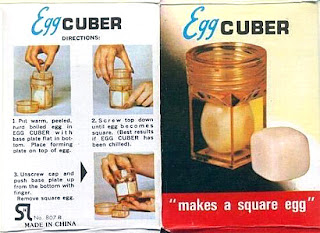 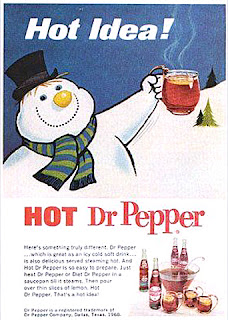 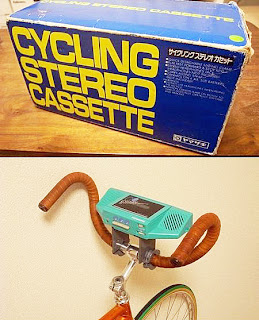 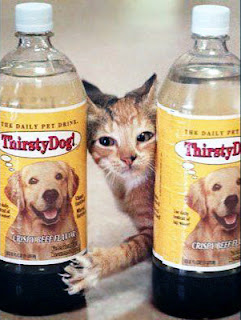 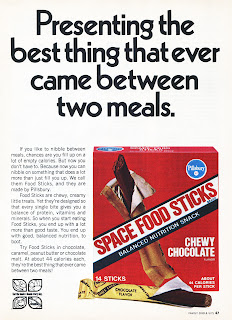 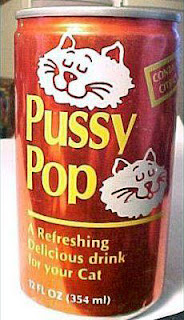 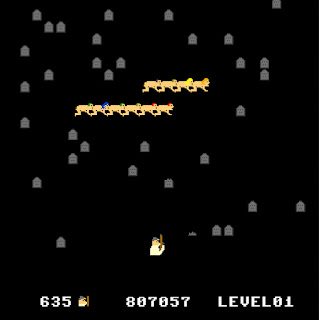 While I admit that I never actually had the guts to watch it (stealth pun), the infamous 2010 horror movie, The Human Centipede from weirdo Dutch director and Freudian nightmare, Tom Six, has apparently inspired an 8-bit retro homage featuring a mashup of the film's lurid (to say the least) subject matter with the classic Atari 1981 arcade game, Centipede. In the odd fecal fetish flick, a German mad scientist sews together several humans, ass to mouth, in order to create the titular human centipede, and although I did manage to stomach the trailer, the reasons for this bizarre experiment were never really made clear, at least not to me. If you aren't familiar with the concept of the vintage Atari game, it's basically a top to bottom reflex-shooter in the same vein of Space Invaders or Galaga, except the bad guys are bugs, not aliens, while in the mashup version the insects have been replaced by low-res depictions of characters from the movie. Gross, but pretty damned funny.

CLICK HERE TO CLEAR YOUR MENTAL PALATE
Posted by Marko at 1:20 PM No comments: