Can you solve a Rubik's Cube? Me neither and I've been playing with the damned thing since 1980 and I'm ready to call it a day. But instead of throwing it against a brick wall and watching the colors fly, why not repurpose the frustrating geometry device into a tool for artistic expression? That's what Toronto, Canada's CubeWorks group has done and with great success. Utilizing the pieces of disassembled Rubik's Cubes, as well as delving into other mediums such as Lego bricks, dice and crayons, CubeWorks has created numerous works which can be seen in museums and galleries around the world. Earlier this year (2013) they even made it into the Guinness Book of World's Records with a portrait of the Macau skyline which took 85,794 seperate Rubik's Cubes to create! Check out some of their works and stop by their site if you get a chance, it's definitely worth a look. 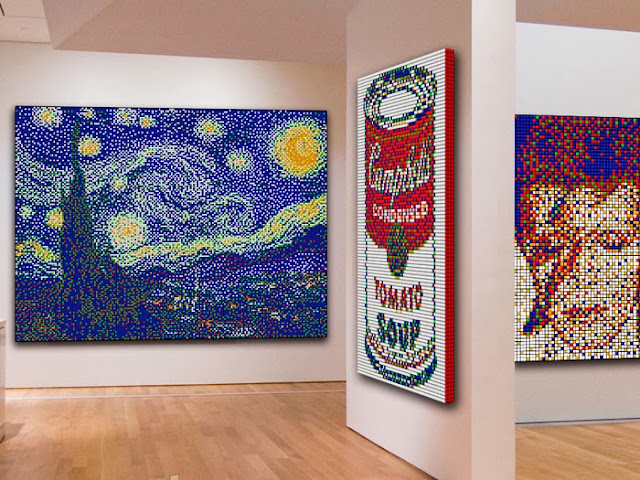 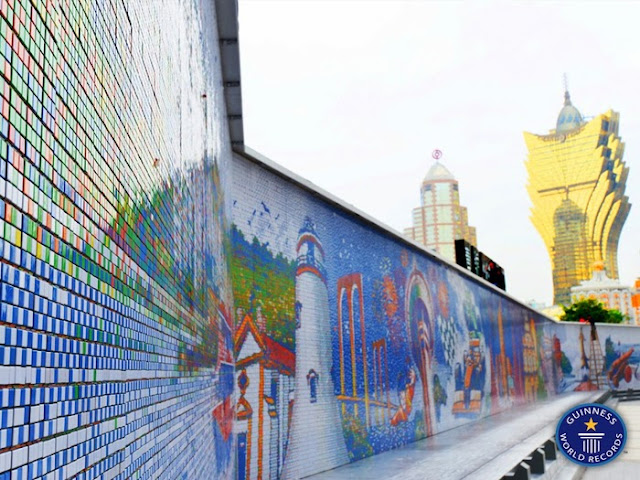 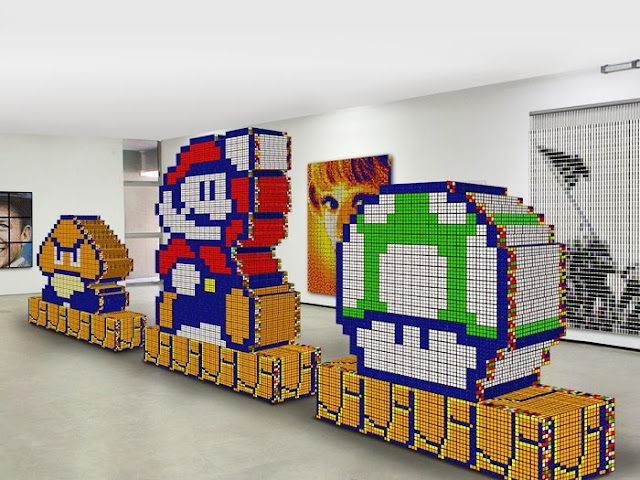 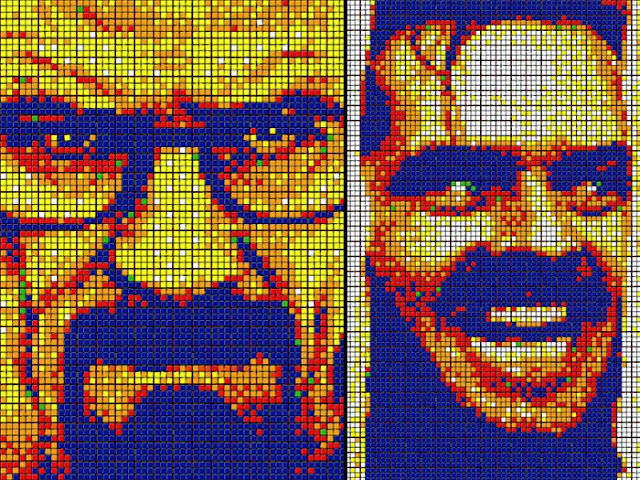 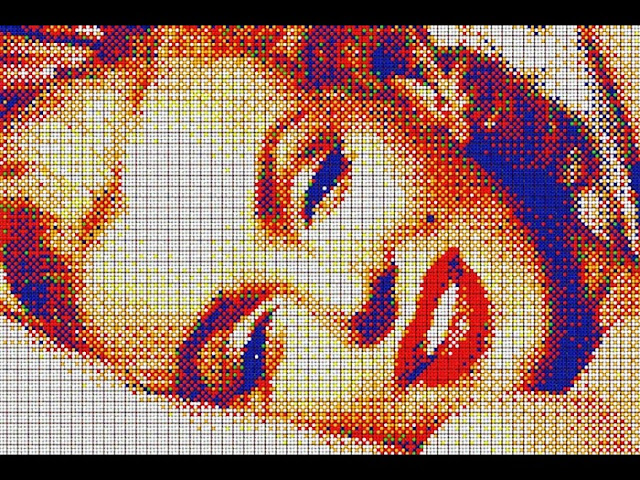 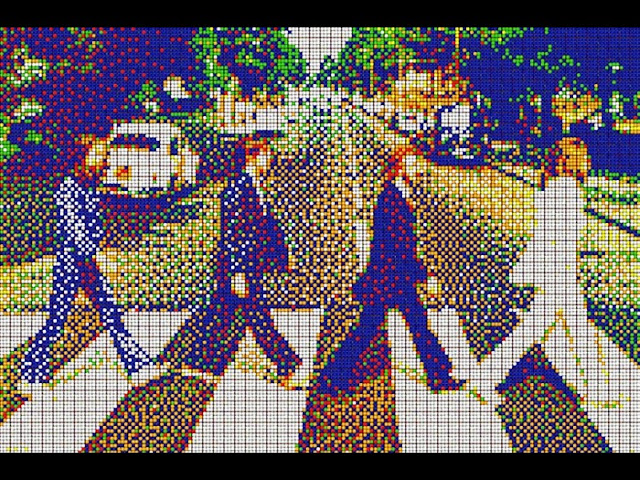