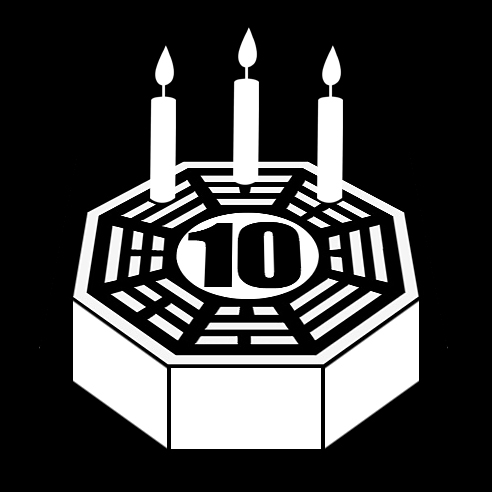 Believe it or not, this year (2014) will mark the 10th anniversary of the hugely influential and often divisive supernatural television drama, Lost. Yup, it's been a decade since viewers first witnessed all those pretty young people crash their Boeing 747 onto the beautiful beaches of Hawaii, um,  I mean a strange and mysterious island somewhere in the South Pacific. But what if that island hadn't been so strange and mysterious? What if our beloved Losties were able to just kick back and enjoy an extended vacation in that sun-drenched paradise without the threat of polar bears or magical smoke monsters? Well, it may have looked something like this: